We use cookies in order to improve the quality and usability of the HSE website. More information about the use of cookies is available here, and the regulations on processing personal data can be found here. By continuing to use the site, you hereby confirm that you have been informed of the use of cookies by the HSE website and agree with our rules for processing personal data. You may disable cookies in your browser settings.

Have you spotted a typo?
Highlight it, click Ctrl+Enter and send us a message. Thank you for your help!
To be used only for spelling or punctuation mistakes.

About the city of Perm 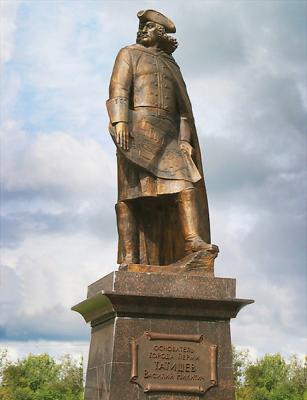 International Conference on Applied Research in Economics (iCare6) will be held in September, 2017 in Perm, a city founded in 1723 by Vasily Tatishchev, a prominent Russian statesman appointed by the Tsar Peter the Great as a chief manager of Ural factories. A lot of famous people have lived and worked in the city: Nikolay Slavyanov, a Russian inventor who in 1888 introduced arc welding with consumable metal electrodes; Alexander Popov, a Russian physicist, the first person to demonstrate the practical application of electromagnetic radio waves; Sergey Dyagilev, a Russian art critic, patron, ballet impresario and founder of the Ballet Russes in Paris, just to name a few. A city of almost 1,000,000 people, Perm is situated on the eastern bank of the Kama river, 1200 km east of Moscow. Often described as an industrial center, Perm is a city of much diversity. Whether you like outdoor pursuits or you prefer something more cultural, Perm has something for everyone.